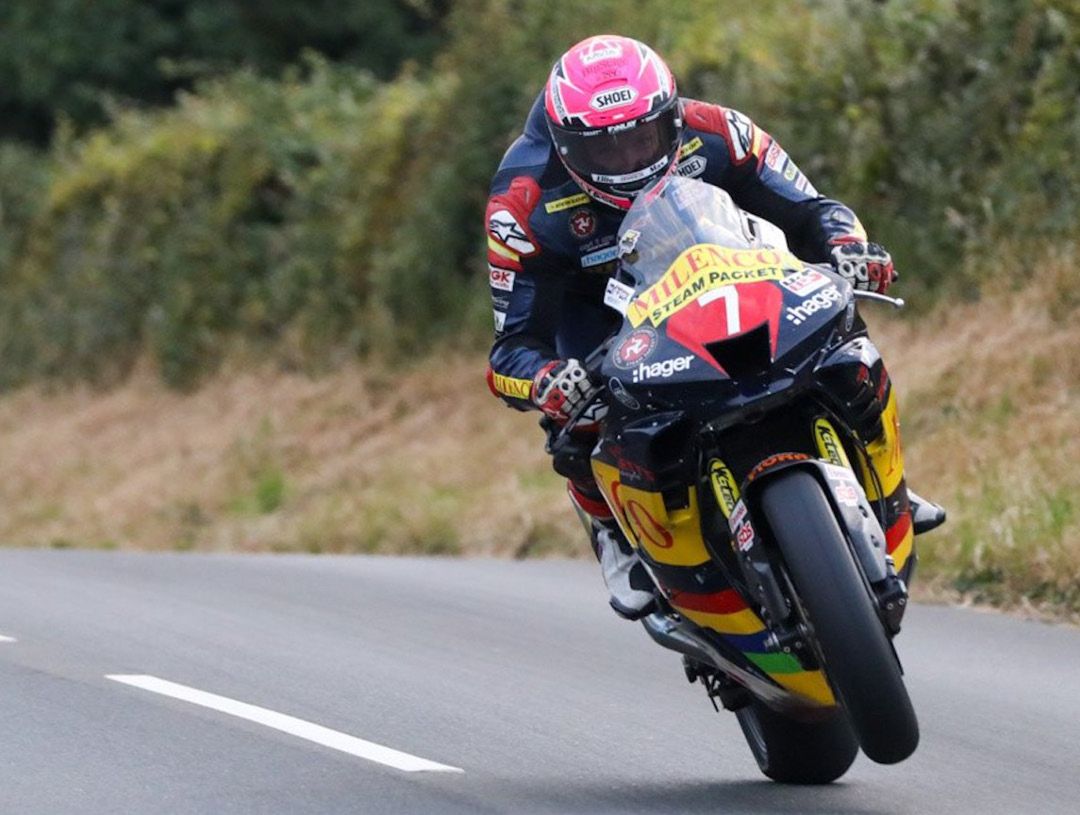 Dunlop has continued its 2022 road racing success at the Armoy Road Races in Northern Ireland. Victories for Milenco by Padgetts Honda rider and BeMoto ambassador, Davey Todd, in both Supersport races and the headline Race of Legends, along with a record-breaking average speed, rounded off a dominant event for the British rider.

The performance at Armoy follows a commanding display at the Isle of Man TT, where every solo-class winner was equipped with Dunlop tyres. Todd also celebrated Manx wins a few weeks later at the Southern 100, when the Padgetts Honda rider claimed victory in five of the seven Superbike and Supersport races.

Most Dunlop riders used the fully slick KR109 and KR106 front and KR108 rear tyres in the Race of Legends, while the treaded D213 Pro was used in other classes.

Pat Walsh, Event Leader Road Racing, Dunlop: “I’d like to thank all the riders and teams who selected Dunlop as their tyre of choice. We’re proud to have won so many road races this season and it’s been an honour to work with so many talented riders. Congratulations to Davey Todd for his success this year; it has been an impressive campaign.”

pictured above right: Davey Todd winning at the Southern 100 earlier in July