Can rider anger can cause more bike accidents than car drivers?

On most bike training courses we’ll find our riding being critiqued by very experienced, skilled and trained motorcyclists. They will teach us the importance of road positioning, of reading the road, of hazard perception in terms of reading our environment, and the finer points of bike control – in short, the practical, technical, easily-applied and measurable skill of riding a bike on the road.

Which is fine. But it’s a bit like being taught how to fly a passenger jet without first being tested to find out if you’re a psychopath with suicidal tendencies. You might be a very skilled pilot, but you won’t find many people willing to get on your plane (oh, hang on, pilots aren’t psychologically screened. But few people would argue they shouldn’t be). 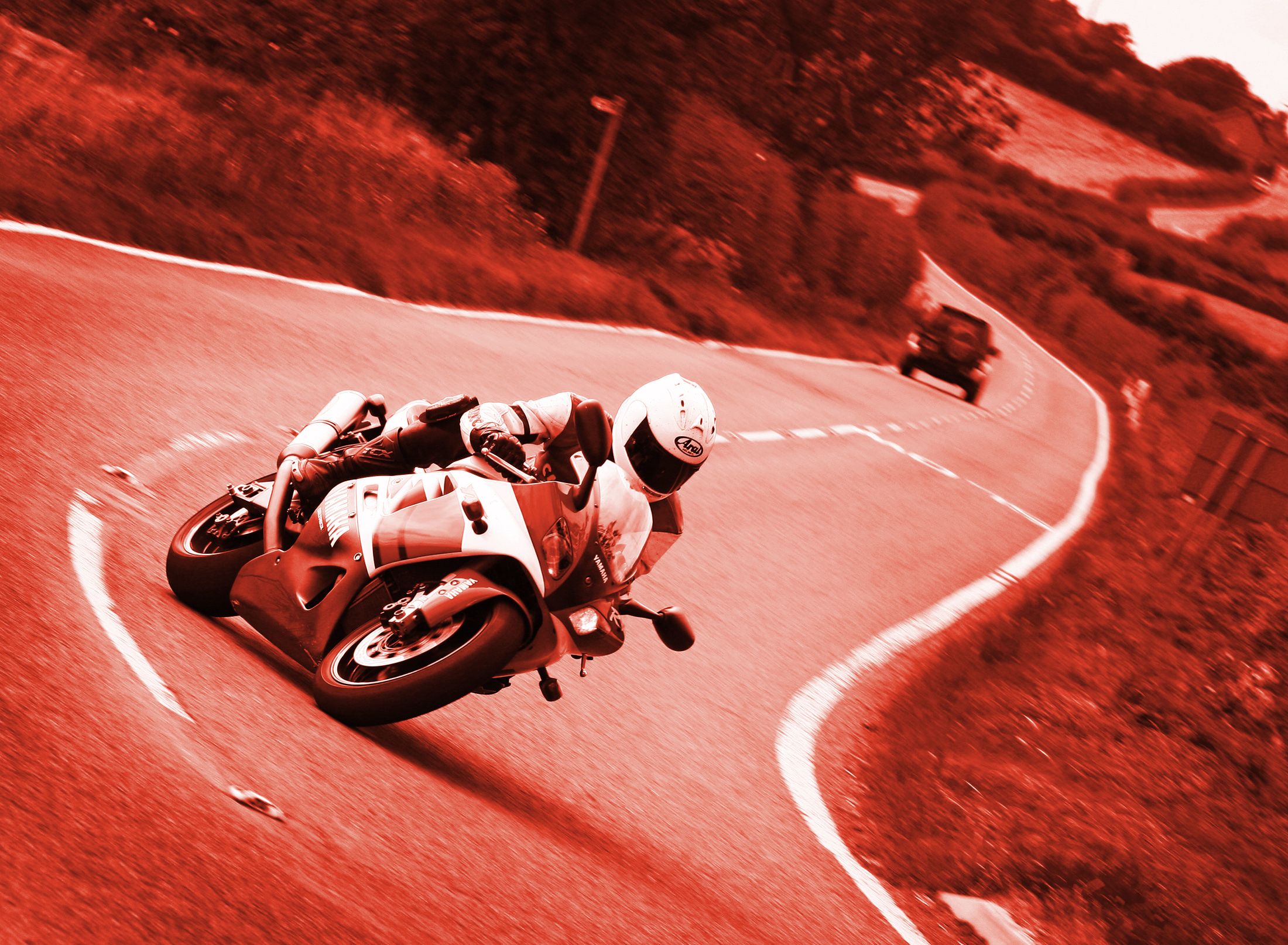 So few bike training courses, if any, reach back behind the obvious physical actions of riding a bike. Which is a huge oversight. An action – such as an overtake – is based on a decision, and that decision, in a perfect world, would be based on a cold, empirical observation; e.g. there’s nothing coming in the opposite direction that will be a problem in the time I can change down, accelerate, and pull back in.

But humans don’t always make decisions based on cold, empirical observation. Sometimes they’re influenced by emotion, temperament, mood; any number of psychological factors. Who hasn’t pulled a rash move on a bike because they’ve been angry – maybe not with anything connected to their current ride, but because they’re pissed off at work, or had a row at home. 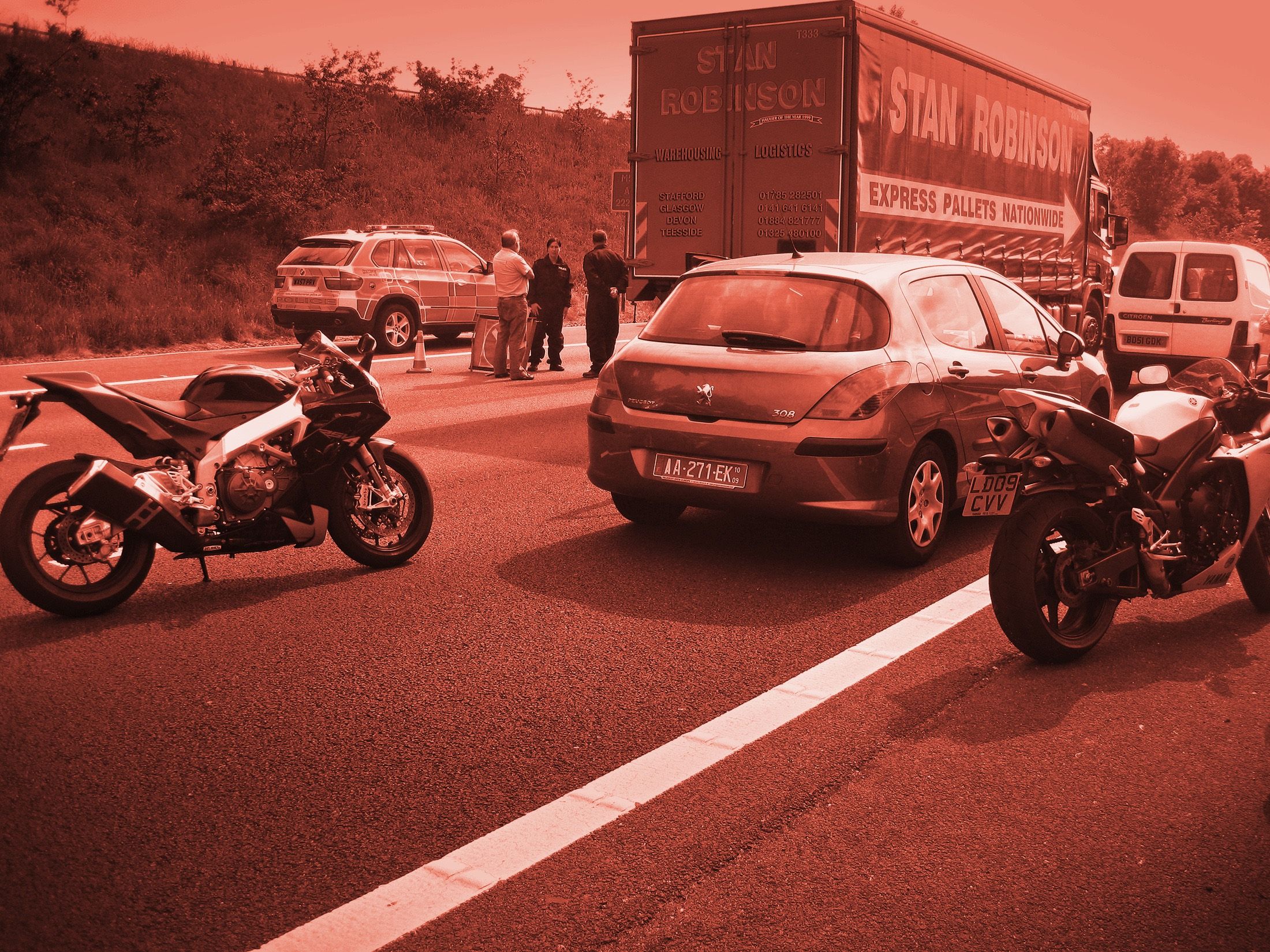 Or you can simply be distracted; you’re thinking about something else – not concentrating. Or someone might have given you a certificate from one of the above training schools, instilling in you the belief you have a required level of experience or skill to survive – right up to the point where something happens that isn’t part if your ‘system’ and, unable to improvise, you come unstuck.

The psychology of riding a bike is, literally, a grey matter area. There is no rule book precisely because not having rules is one of the rules. And no-one trains riders to recognise the kind of person they are, the kind of brains they have, and the kind of behaviour they exhibit on a bike.

And yet we all know the answer to this one: who would you rather ride pillion with – the rider who has a low skill set but a good behaviour, or the highly skilled rider with poor behaviour?

And, more to the point, which one is likely to become a statistic? 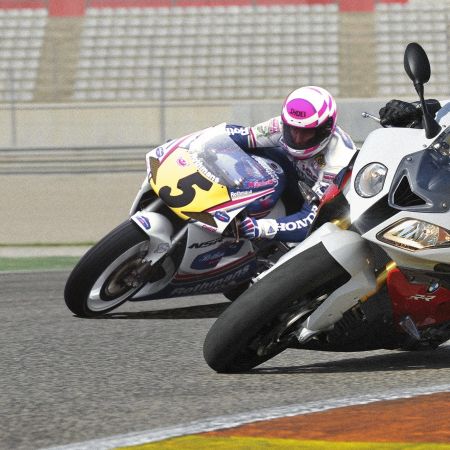 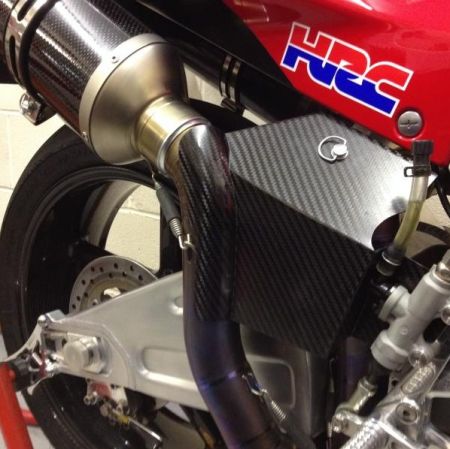